The big wobble hit us when we were in the car. We’d just finished a four-hour run on the Tarawera course and we were driving through Tauriko to pick up the kids. That’s when we saw a road sign that announced:

We realised that if we ran from Tauriko to Hamilton, we would still need to run another kilometre to finish our ultra marathon. Quite a reality check.

Pointing this out to our running coach he replied simply:

“Why would you want to run to Hamilton?”

Instead, we’re planning to run from Kawerau to Rotorua. That’s the Tarawera Ultra 102km. Running away from Kawerau seems like a good idea. Let’s do that.*

So there’s this moment that apparently hits people about a few weeks before any big event. It’s the big wobble, the jitters, a general freak out. You discover new aches and pains that you’re convinced will torpedo your run. Our friend Martin, who is doing his first offroad ultra, the 62K, decided he had shin splints last week. (He doesn’t.) I’ve become obsessed with a sore foot. (It’s not.) Debbie had a panic about her knee. (It’s fine.) We’re all tired, even the short runs are hard, how are we ever going to run the full distance?

Coaches have a prepared speech for this. It’s a blend of soft and tough love.

“Relax, it’s all under control. You’re at the peak of your training so of course you’re tired. But you’re well prepared. The loading on your body will wind down over the next few weeks. By race day you’ll be recovered, primed and ready.”

“Did you think this was going to be easy? You’re going to run a long way. It will hurt. Get over it.”

Looking at the work I’ve put in over the past six months, there was a huge burst of extra effort through the first two weeks of January. It’s only natural that my body will do a bit more whining than usual.

Those heavy weeks are all part of the plan. It’s tapering off from here.

We’re as ready as we can be for this thing. We’ve done the hard work. We’ve trained under supervision, we’ve done it sensibly and our bodies are in great shape. At this sharp end of our training, we need to trust the process and not freak out about transient niggles.

In the words of our Foundation Run coach:

*With respect to my te reo tutor and other friends from Kawerau. 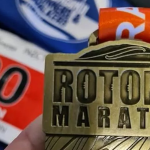 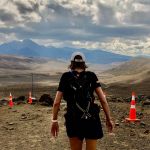 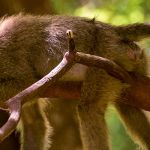 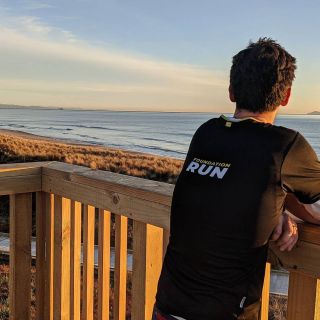 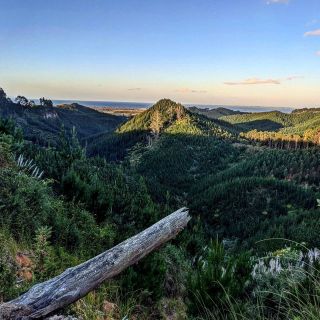 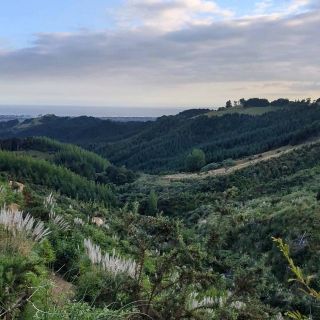 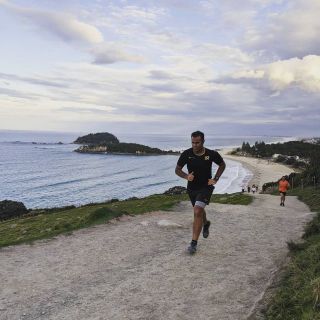 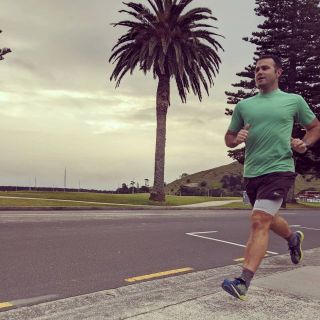 Little decisions make a big difference
Back to all Is ultra marathon training bad for you?