Breaking down the wall 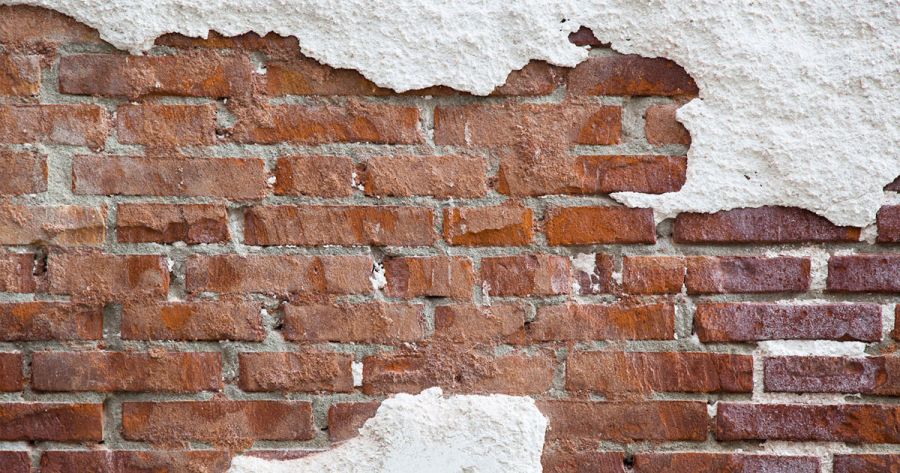 If you’re into endurance running you’ve probably hit (or at the very least heard of) “the wall” or “bonked”. It’s often an accepted part of the sport and considered one of those things that ‘just happens’. You push (suffer) through it and come out the other end.

But, if we look at why it happens, we can then change the way we train and race and never hit it again (hopefully).

Probably the most common understanding of why runners hit the wall is nutrition. Sugar, or glycogen to be more specific.

Generally speaking, our body can store enough glycogen for around 90 minutes of energy; this varies from person to person but it’s somewhere around there.

When this glycogen store runs out, we hit the wall. Bang. We’re out of energy (for now).

Even the skinniest person can generate enough energy from their fat stores for hours and hours, sometimes days.

Knowing this means we can extend the time before we hit the wall by keeping our glycogen stores stocked up; which is why there’s such a massive market for sports gels.

The trouble is, we have to be pretty strict to keep these stores at a good level, and unless you have an iron stomach after a while (and one too many gels), you’ll probably start feeling it in your guts.

You might be lucky enough that your stomach can cope with enough sticky gels to get you through your event, keeping your glycogen stores topped up enough and the wall away to cross the finish line. But you might not; especially if you’re in the middle of an ultramarathon (or have guts like mine).

This is where training your body to burn both fat and glycogen at the same time can really help. By burning fat for energy from the start, we reduce the amount of glycogen we need and therefore extend the time before we run out, moving that wall further and further away. With good on-run we can keep both stores stocked up too, and go and go and go.

There is another big player in this equation.

Consider a marathon; apart from maybe for the final 200m, you very rarely see a marathon runner maxing out their heart and lung capacity. They don’t run the entire 42.2km puffing and panting right on the limit of their cardiovascular fitness; they generally breath quite steady and remain able to talk, yet so much of their training focus tends to be on cardio, even though this isn’t being maxed out during endurance runs.

Running 42.2km (or any endurance distance for that matter) requires a great deal of strength. Even if you’re running relatively slowly, your muscles are still taking a decent pounding and a beating, so it makes sense that the stronger you are, the further and faster you can go.

This is why strength and conditioning training (hill work, gym resistance sessions, plyometrics to name a few) can play such as significant part in endurance athlete’s sport, and whilst it’s not often considered a key factor in endurance running, it is one of the key elements in not hitting the wall.

The stronger your body is, the less stress your body has to deal with, and the longer and faster you can go. Combine this with great nutrition, and you’re on to a winner.